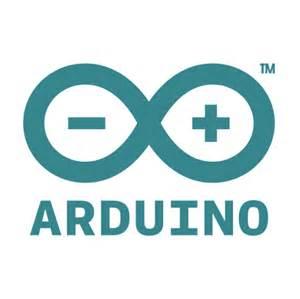 For those who have been tinkering with arduino for a longer period have very likely heard of the legal battle that has been going on between "arduino.cc" and "arduino.org" who both where developing independent from each other after a conflict between the original founders of arduino took place.

The good news is that after 2 years of legal battle the outcome is that both agree to join forces and settle their differences.

Massimo Banzi and Federico Musto will create a new “Arduino Holding” that will become the single point of contact for the wholesale distribution of all current and future products. In addition, Arduino will form a not-for-profit “Arduino Foundation” responsible for maintaining the open-source Arduino desktop IDE.

The latter is important because due to to this conflict there where 2 different IDE's and non of them was supporting all the Arduino boards on the market.